Love Song from the Book 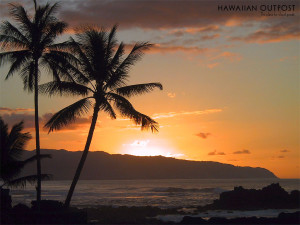 Can’t wash away the pain,

That’s how Isabel’s goodbye letter to Tego begins at the end of Crossing In Time.

Manoa Rain was originally released as a single in 1985 and then on the album Standing On The Edge Of Time in 1986. The song was popular in Hawaii (and Japan!) and was often heard on the local radio stations.

As of June 24th, 2015, the song became available on iTunes (along with the rest of the remastered album, including a couple other great love songs!), and there’s a recently recorded version of Manoa Rain there too. 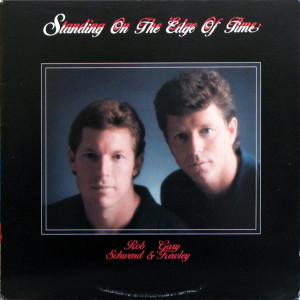 Mahalo to Rob Schwend for allowing me to use a line of his lyrics in Crossing in Time.

You saved me too, Rob, and I like to think that in some other universe we got it right.